Ever see the laser scene from Ocean’s Twelve? There’s an array of lasers at all different angles moving around a high-security room that contains an ultra-valuable egg. Each laser is a trip-wire that would set off the alarm system if a beam is broken, even for a split-second. Tripping the alarm would certainly foil any plot to steal the coveted egg which looked like an impossible feat. Good thing the master thief’s dancing skills were deployed to successfully evade the lasers and complete the mission. (Movies are so realistic, just like when all the fire sprinklers go off from the activation of one pull-station)

Unlike this Hollywood laser system and other common devices such as your garage door sensor, Fireray considers more than just the presence of a signal at any point in time. Before we dive into the details, a quick overview of the basic operation of beam smoke detectors.

Fireray beam detectors project a beam of infra-red (IR) light across an area then monitors the signal after it has traveled through it. This happens with a transmitter that sends an IR signal and a receiver that captures it. The processor or brain of the detector is constantly analyzing the amount of IR signal the receiver. It is checking for drops in the amount of IR signal (or obscuration) caused by smoke or something else. If the level of obscuration exceeds a certain threshold and within a certain timeframe, a fire signal is sent to the panel. (programmable fire thresholds vary between 10%-85% obscuration based on detector model and UL Selection Criteria Tables).

Fire alarm systems do what they are programmed to do and initiating devices like smoke detectors send important info to the panel. This might be a fire signal that could trigger various actions like horns sounding, smoke control systems being activated, fire trucks rolling, etc. So it’s critical that initiating devices like beam smoke detectors do not “cry wolf” with false alarm signals that are at best a nuisance. At worst false alarms can cost thousands of dollars in time and resources.

Since we’ve established the importance of reducing or eliminating false alarms, let’s get into one of the ways Fireray prevents them. In addition to the IR signal amount, Fireray also continuously monitors the rate at which the IR signal is changing. Why is this important? Think about how a solid object such as a box, bird, or forklift would reduce a beam detector’s signal strength as it passes through it. The signal loss typically would occur much more rapidly than a semi-transparent cloud of smoke as it fills a room. Since we would never want a solid object to set off a fire alarm, signal drops that occur too quickly are recognized and do not send a fire signal to the panel. Depending on your time delay setting (0-30 seconds selectable on some models) and how long the solid object is in the beam path, the beam detector might disregard it altogether (as far as the panel is concerned). Worst case is you get a trouble condition if the solid object intrusion occurs longer than the time delay setting. Factoring in the time element in this way helps avoid the many headaches associated with false alarms.

On the other side of the coin, think about how slowly the process of dust accumulation occurs. This might cause a few % signal loss over the course of several months or a year. This might not seem like a big deal but what about when you are set to a higher sensitivity like 10% or 25% fire threshold? Then your overall sensitivity would be skewed by a factor and it wouldn’t take long to go into a trouble condition, or worse a false alarm. The way that Fireray detectors handle this is through automatic gain control which recognizes the IR signal is deteriorating slowly over time and sets the new baseline accordingly. This way your sensitivity settings are still observed and your detectors don’t have a shelf life shorter than a gallon of milk. Without accounting for time and the rate that the signal changes, this would not be possible.

To recap, the processors inside Fireray beam smoke detectors are assessing more than just whether the IR signal is lost and by how much. It takes into account the time it takes for obscuration to happen which helps eliminate false alarms from solid object intrusion and dust accumulating. Smoke behavior from an optical standpoint has been studied for a long time. As a fire event is happening and smoke fills a room, it reduces the amount of IR light passing through it within a certain range. This range is programmed into the processors of Fireray products to prevent false alarms from dust or solid objects. Think of it as a sweet spot or Goldilocks zone: not too fast, not too slow, just right. 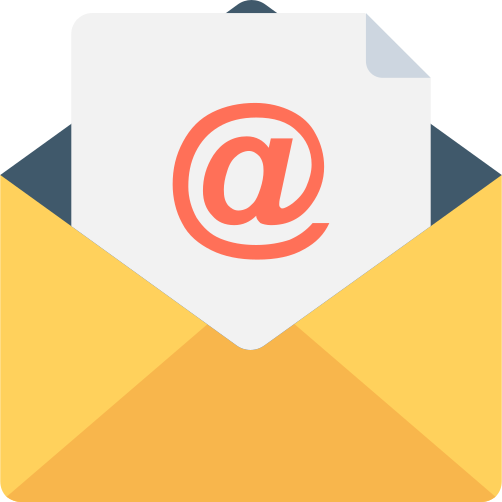 Enter your email address below, and we'll email it to you: