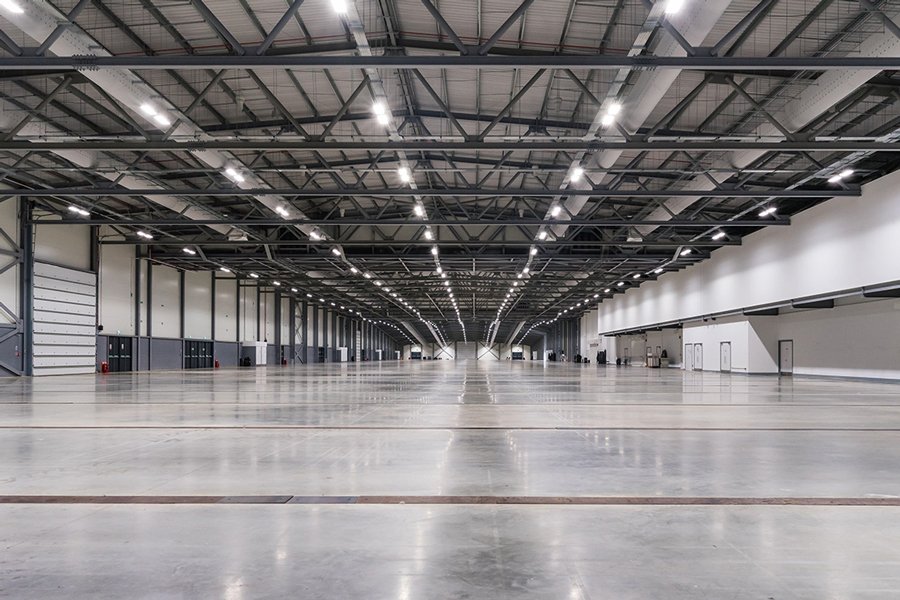 Posted at 16:46h in News by David Baker 0 Comments

While ASD is very sensitive in comms rooms and data centres (for which they were originally developed) in the warehouse and in wide open areas, this advantage is lost when compared to Beam Detection.

In contrast to Beam Detection, ASD is expensive to and to install. Fitting the pipe work which is required for the ASD to work takes time and to get the best response from the ASD, the correct sampling hole size and spacing between the holes must be done. The ASD is not used in its best configuration in the warehouse / large open areas because it cannot be used at its full sensitivity because of the risks of false alarms.

Beam Detection however is much cheaper to buy and install and is a less intrusive installation in the area protected (although this is not really an issue in a warehouse).

Beam Detection however is much cheaper to buy and install and is a less intrusive installation in the area protected (although this is not really an issue in a warehouse).

ASD can suffer from airflow problems in its sampling pipes due to air pressure changes in the protected area. Wind blowing onto sampling pipes when roller doors are open can cause airflow faults on the ASD.

Beam Detection does not lose sensitivity along the whole of its detection run whilst the ASD takes longer to respond to smoke the further away from the Detector smoke enters the sampling pipe.

The ASD has filters which have to be replaced as they get clogged with dirt. Beam Detectors however have no serviceable parts which need to be changed.

When testing the ASD, the only way to do this is with a smoke test. This can be disruptive to the site and may need to be done ‘out of hours’ which can increase service costs. Aerosol smoke can block sampling holes and clog filters, so is not recommended as a test.

Beam detectors, in contrast only need the IR beam to be broken to be tested.

So while the ASD can be used in warehouses / large open areas. The Beam Detection has the advantages of being: